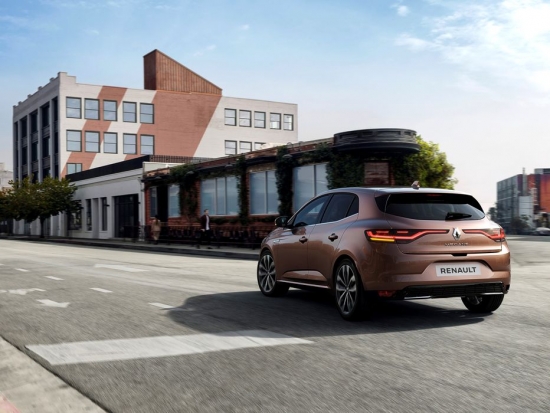 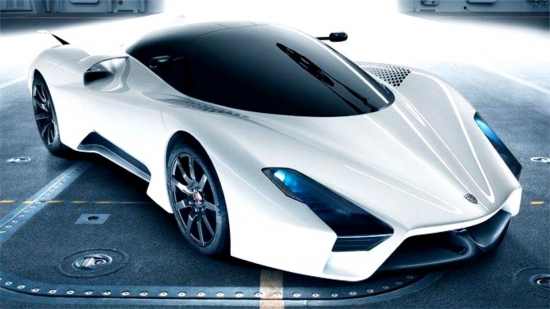 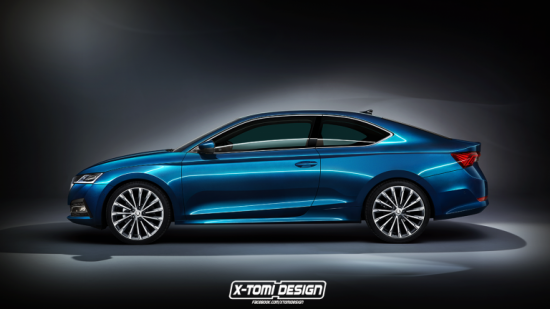 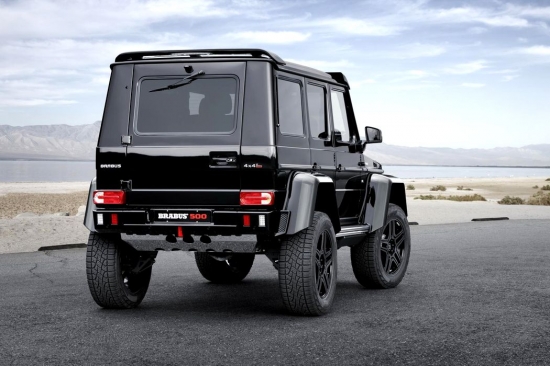 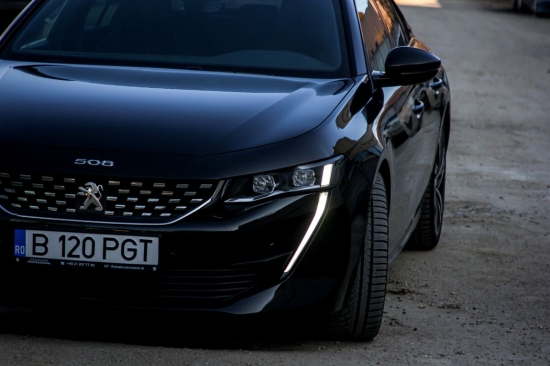 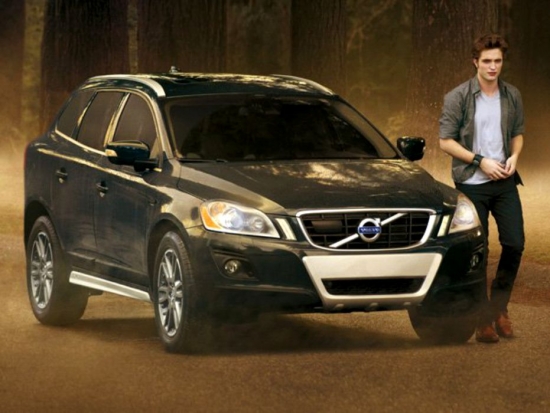 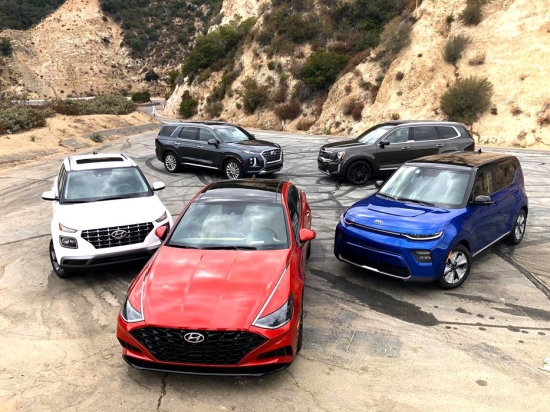 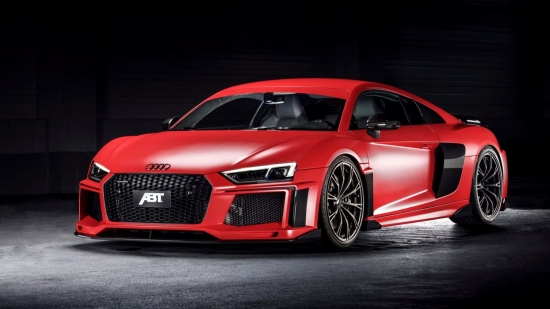 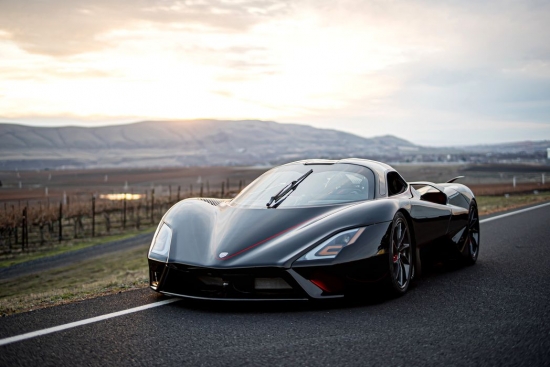 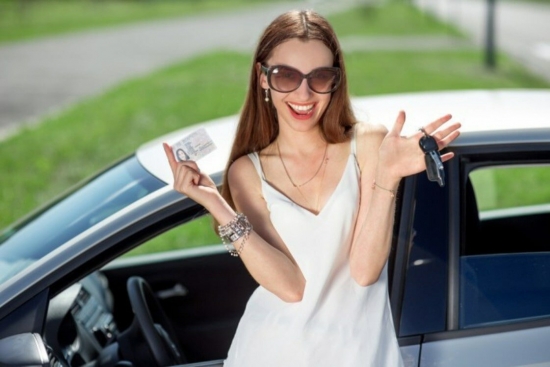 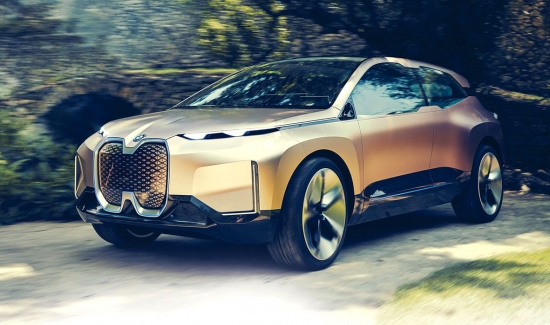 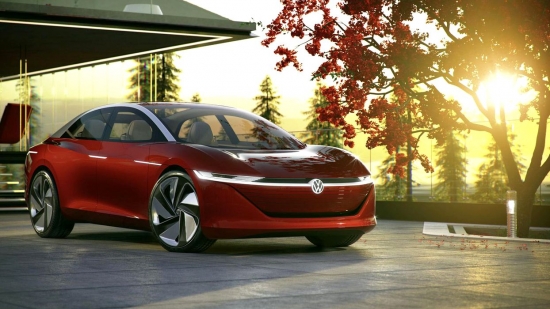 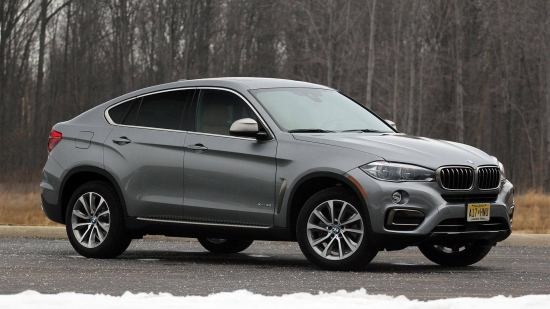 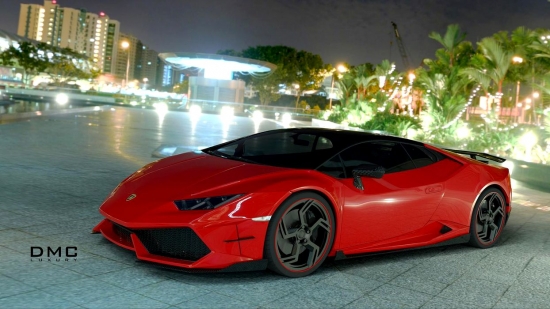 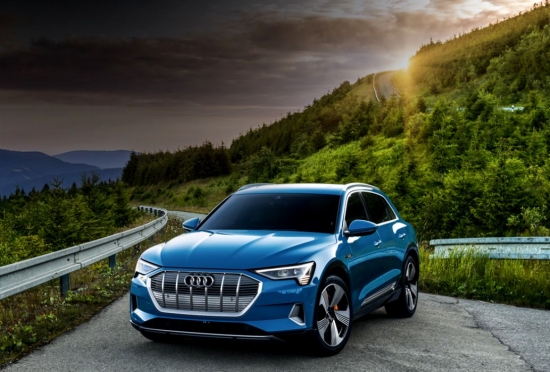 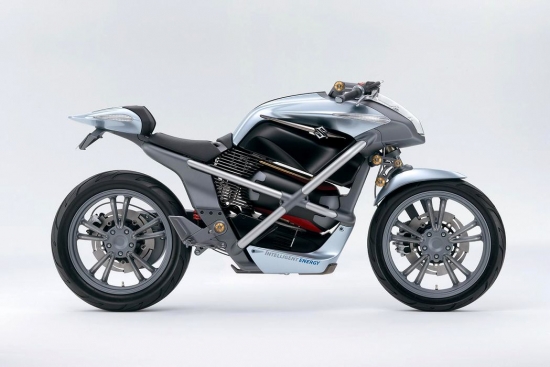 MOTO SUZUKI CONCEPTS:
Biplane evokes in its own style the ..
Читать.. 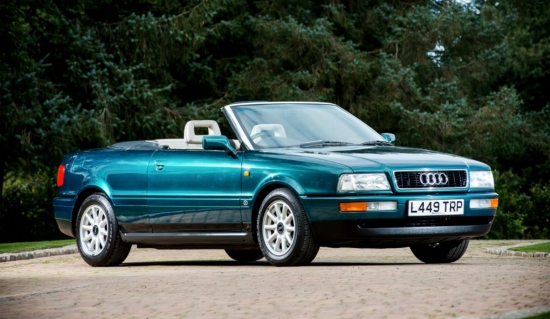 WHAT DOES THE AUDI THAT
It was dubbed "the most photographed ..
Читать.. 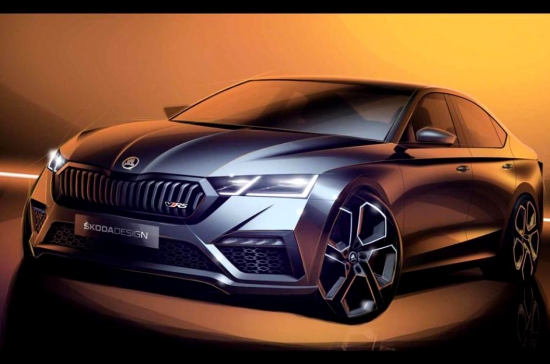 SKODA OCTAVIA COUPE. A
Unfortunately, the cars drawn by the ..
Читать..

SHELBY SUPERCARS-SSC
Everyone has heard about Bugatti Veyron ..
Читать.. 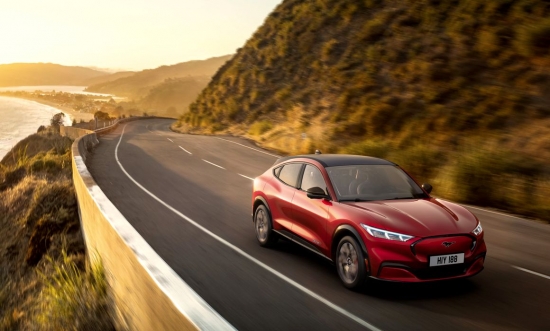 HONDA ACCORD LEAVES THE LATVIAN MARKET FOR GOOD 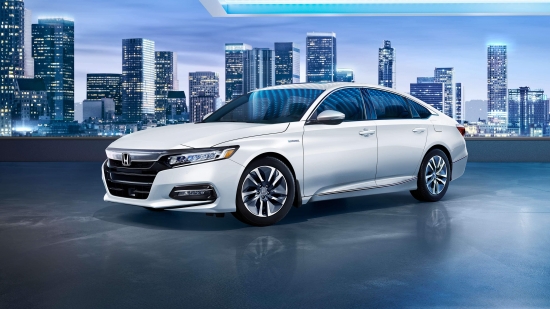 Honda has already signed documents to stop selling Accord models. The main reason was the colossally low sales compared to other regions. In fact, the car is not so bad and is in the top 3 selling cars, for example, in the United States of America. But the European Union and Latvia in particular showed incredibly low rates. The company also categorically decided to abandon the Latvian market for a long period. Most likely, the chord will no longer be available for sale.

According to experts, the drop in sales is due to the fact that buyers are increasingly paying attention to more solid cars, such as the Mercedes-Benz C-Class and BMW 3-Series. If we draw an analogy with the competitors of Accord, the same Passat and Ford Mondeo also showed an extremely low level of sales. 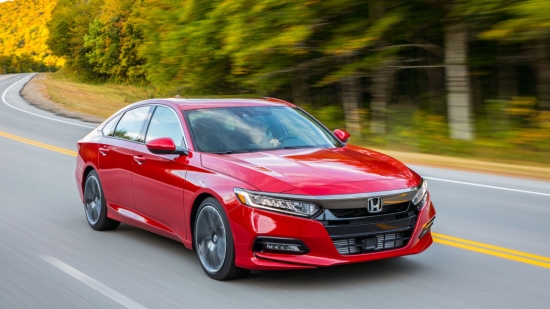 Accord first went on sale in 1977, at that time it was assembled in England in the city of Swindon, despite the fact that it is a Japanese company. But even then, the car was not included in the list of popular. Later, in 2000, production was closed in Europe, but now the car is completely out of the market. In total, 3,400 cars were sold in 2019, which is below the level of 2013. The Japanese want to conquer the European market with a new creation-the CR-V SUV.http://fiatforum.lv/http://fiatforum.lv/